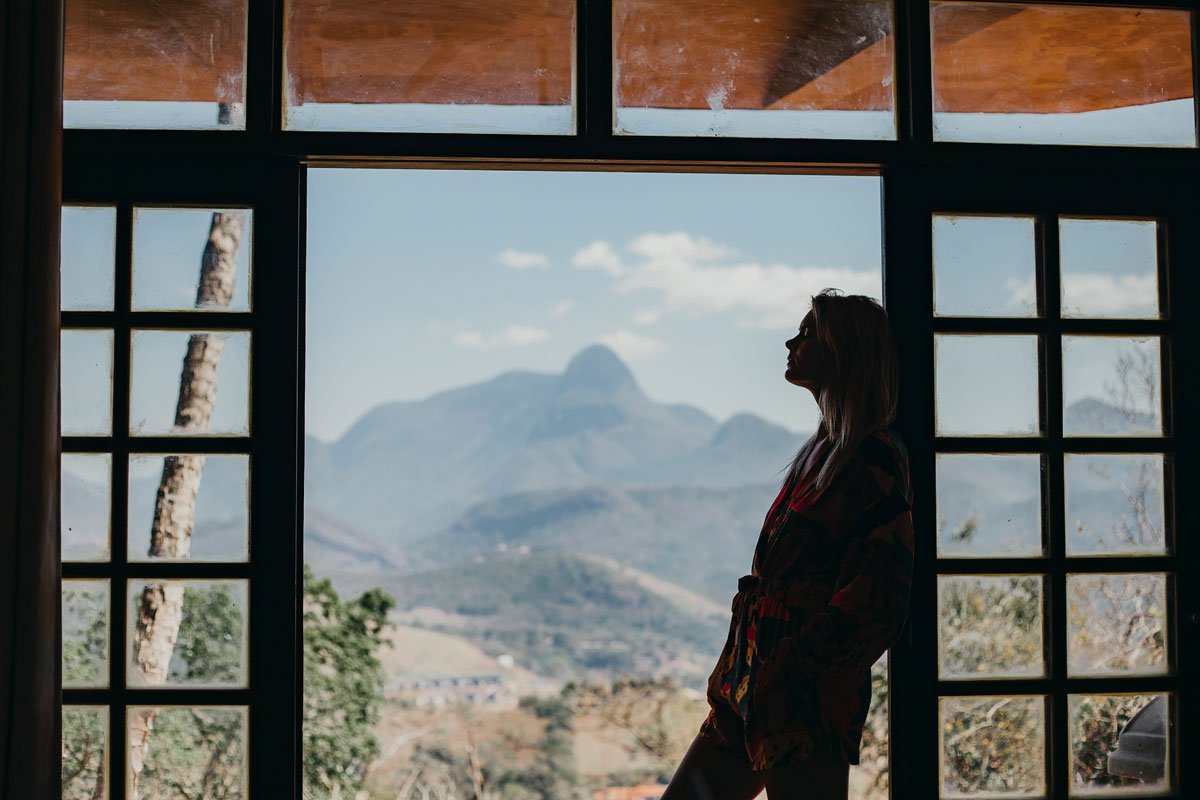 A lot of my writing is based on the foundational premise that our emotional reactions are our own, and are not caused by others.  And I hear you protesting, some of you…

But they said that…or did that…and made me mad!

I will give you this…there are things that people do or say which create a greater likelihood that the receiver will experience a certain emotional reaction.  If someone does or says something mean, there is a greater chance that you will feel scared, or hurt, or angry.  yes.  These situations call for assertiveness skills and establishing boundaries.

But more common is the situation where we have an emotional reaction that is out of proportion to the situation…where a small thing someone else does or says leads to a BIG reaction on our part.  This is a trigger.

What happens is that the trigger is touching on an emotional bruise you can’t stand feeling…yourkryptonite…usually something like feeling worthless, unimportant, powerless, rejected, ashamed, and the need to avoid this kryptonite makes you panic.  Finding out what your particular kryptonite emotion is will be very important.

The panic leads to implosionin some…shutting down, running away, addiction or depression.  For others it leads to explosionor using anger to take control of others in the situation.

The key to avoiding implosion or explosion is to turn on your internal cooling system.  Your emotions are heating up and building an internal air conditioner is a necessity.  Kids too…everybody can benefit from having the capacity to regulate their emotions.  Knowing what our triggers are, can help us identify the times when we need to turn our AC on.

EXAMPLE:    Sandy and David are married.  When David feels like he’s being told what to do (this is his trigger, and he feels worthless or not good enough) , he explodes and raises his voice a bit.  Although he feels he is not yelling, Sandy experiences it as aggressive and she implodes by shutting down and crying.  The  (even slightly) raised voice is a trigger for Sandy.   If Sandy recognises that when David raises his voice even a little she starts to feel unsafe and retreats to protect herself, then she can use this awareness to take that minute or two to remind herself that she is safe, and that she has the power to let David know how his voice affects her.  Same process for David…he can remind himself that Sandy values him very much but has a habit of making commands, and he can tell her how this affects him.  An internal air conditioner calms us from the inside.

COMMON TRIGGERS:  Being told what to do, being laughed at, when someone doesn’t do something they said they would, when someone witholds information, when someone does something you don’t want them to do…these things often trigger those intense kryptonite emotions and yet are things that happen often in our lives.

What are your triggers?